THE DEFENDANTS BELIEVED THEY WERE ABOVE THE TRUTH.

Then Postmedia Network Inc., Don Martin and their lawyers acted as though they were above the law.

They were wrong on both counts - as decided by Alberta’s Court of Appeal.

On May 25, 2018, the court ruled that fraudulent concealment and giving false evidence was proven after the defendants were found guilty of defamation in Kent v Postmedia and Kent v Martin, Canwest et al.

That verdict is a singular event in the history of Canadian journalism, politics, and law. Postmedia and Martin are the first news organization and journalist to be found guilty, at trial, of defaming an election candidate.

How did it happen, and how can it be prevented from happening again?

In these cases, the defendants stubbornly denied the Martin Article was defamatory. They refused to correct its many errors or publish a written response from the article's target, Arthur Kent. For nearly five years it was published on the Internet, on dozens of websites owned and operated by the largest newspaper publisher in Canada.

Then, after eight years of litigation in Canada and the U.S., came Don Martin's stunning admission on the witness stand at trial: his article's headline paragraph is "not true." And there was more.

Martin's sources turned on him. The Court found the article's 10 alleged "facts" to be untrue, unworthy of reportage protections, or both. After a 23 day trial, Martin, Postmedia Network Inc. and Canwest Publishing were found guilty of defamation. 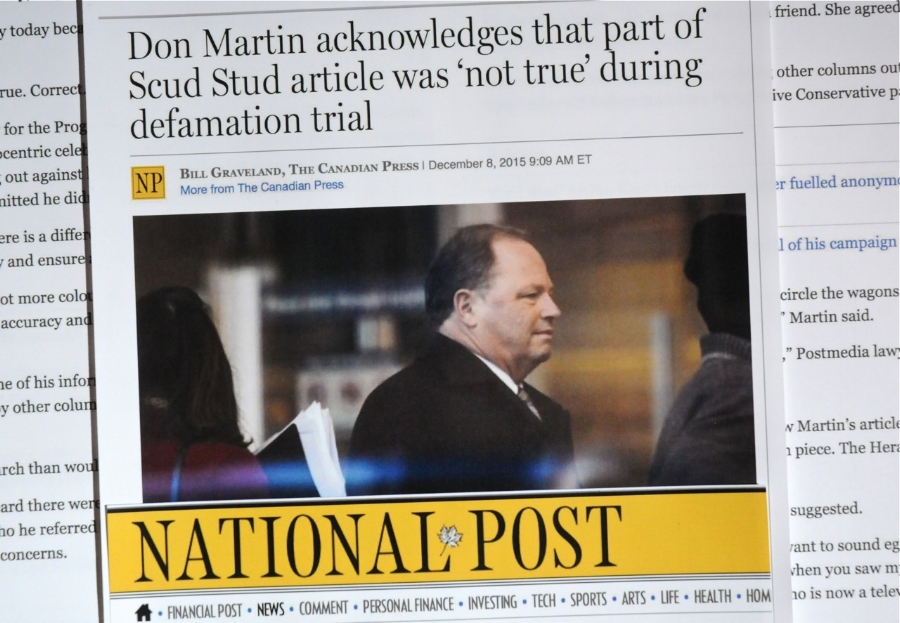 The defendants' National Post reports the trial admission by its former employee and co-defendant, Don Martin, that the headline paragraph of his 2008 article attacking Arthur Kent is untrue. The Martin Article was ruled defamatory in the June 8, 2016 Trial Judgment in Kent v. Postmedia and Kent v. Martin, Canwest et al in the Court of Queen's Bench in Calgary, Canada.

In February of 2008, I stepped away from a 35-year career in journalism to stand for elected office in my hometown, Calgary, Alberta.  I was a candidate for the province’s governing Progressive Conservatives.

Soon after I spoke out for reform of the party's patronage culture and its tone-deaf governance, a blistering attack was levelled at me by the National Post and Calgary Herald. The article was written by Don Martin - sitting at a desk more than 2,000 miles to the east in Ottawa.

Martin had never met nor spoken to me. His piece contained no comment from me of any kind.

After the article's publication in print and on the Internet, the newspapers refused to publish my written response or correct the article’s many errors. This, despite discovering Martin initially lied to his editors about the number and identities of his anonymous sources.

Ultimately, Martin voluntarily revealed that his sources included two of his longtime political buddies, both PC lobbyists and backroom operators enraged by my advocacy for party renewal. Martin later acknowledged he granted "reflexive" anonymity to each of these regular sources.

Ignoring my notice of possible legal action, Martin and the newspapers’ owner, Canwest, left me no choice. I filed my Statement of Claim in Calgary in July 2008. Later in 2008, I filed an action in New York State Supreme Court. The defendants successfully opposed that lawsuit, but not before assuring New York's appeal court that worldwide damages, if proven, could be awarded to me in the Alberta proceedings.

Then, a bizarre twist:  in 2010, Canwest went bankrupt and the purchaser of the newspaper chain's assets, Postmedia Network Inc., continued publishing the Martin Article on the Internet. Postmedia ignored my requests to cease publication of the article. So on November 3, 2010, I filed another, separate action for defamation.

Finally, in June of 2016, some six months after hearing evidence from more than 30 witnesses during a four-week trial, the Court of Queen’s Bench delivered its verdict. Martin, Postmedia and Canwest were found guilty of defamation. 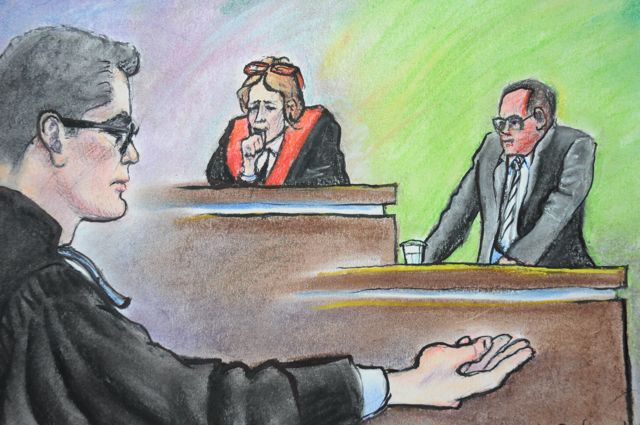 The Court found the article to be riddled with falsehoods. Ten alleged facts, depicting a campaign team beset by low morale and desertions caused by a reckless candidate, were ruled untrue, unworthy of reportage protections, or both.

As well as failing to qualify as truth or reportage, these false assertions could not be saved as "responsible journalism in the public interest" (paragraphs 158 to 193 of the trial judgment).

The defendants were ordered to pay me damages of $260,000, including interest. The trial judgment is final. The defendants did not appeal.

A later judgment in January, 2017 ordered them to pay me a further $250,000 in costs. I appealed portions of that ruling, and on May 25, 2018 Alberta's Court of Appeal awarded me an additional $200,000 in costs. The appeal panel ruled I had proven the defendants had fraudulently concealed records and given false evidence.

Among the findings of the trial and appeal courts: 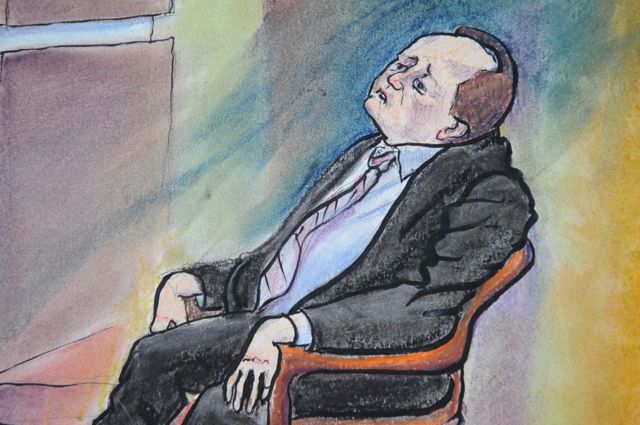 Martin during a break from his cross-examination, shortly after acknowledging: "that paragraph is not true, correct." The untrue statement, the second paragraph of the Martin Article, was the basis for the publication's various headlines in print and on Postmedia's and Canwest's websites. 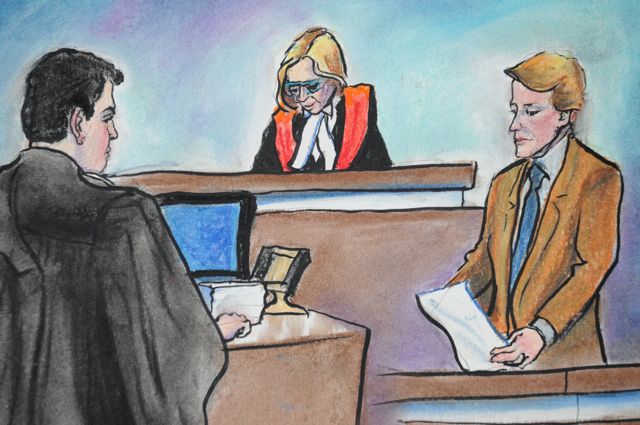