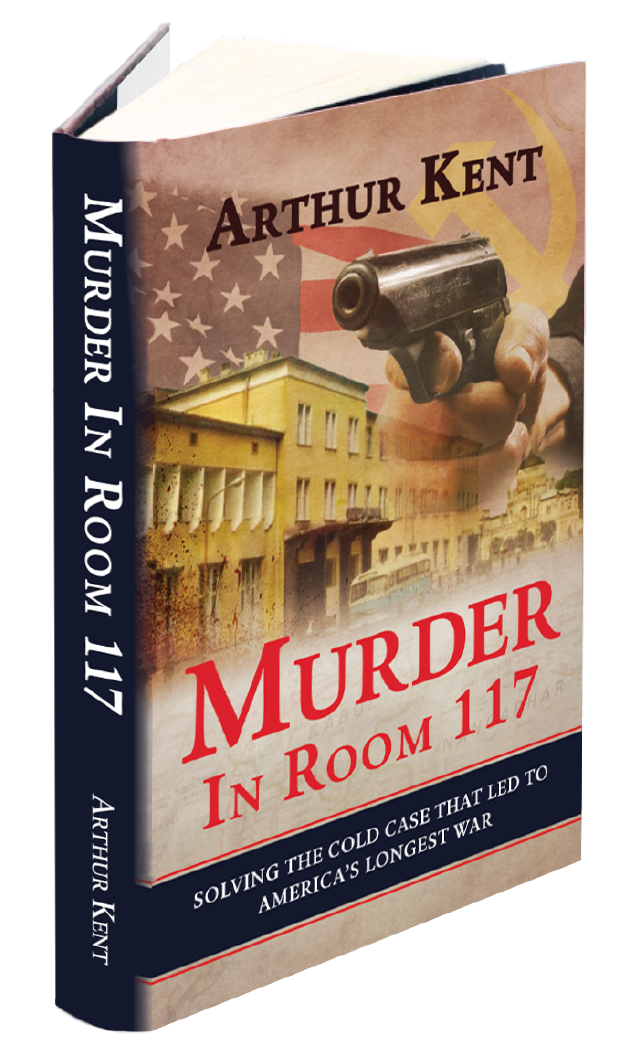 Solving The Cold Case That Led To America’s Longest War

Spike Dubs gave his life for his country. But the whole truth about his murder was held back from the American people and the world—until now.

For the first time, Murder In Room 117 reveals the findings of the lead investigator in the case, conclusions Washington dared not make public.

“One of the best of the breed.” 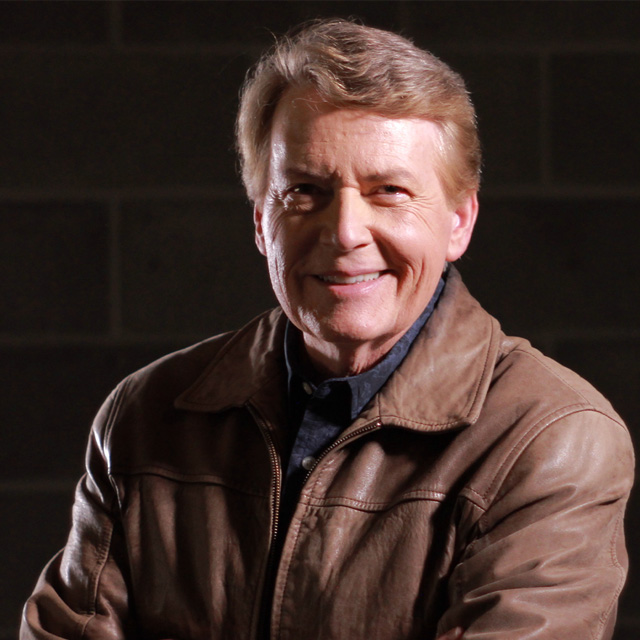 Arthur Kent began his journalism career in 1973 and filmed his first documentary in Afghanistan in 1980. He has reported for The Observer, NBC News, the BBC, CBC News, CNN, TBS, PBS and A&E’s The History Channel. His documentary Afghanistan: Captives of the Warlords was broadcast by PBS in June 2001, three months prior to the 9/11 attacks.
About Arthur Kent

“This is a masterpiece of its kind, thoroughly researched and fluently narrated. The war reporter has turned sleuth to shed light on one of the darkest episodes of the Cold War.”

"Arthur Kent delivers a deeply reported, pacey, well written account of a great Cold War mystery that he has gone a long way to solving. Kent also summons well the Afghanistan of the late 1970s, before a series of wars tore the country apart.”

- Peter Bergen, author of The Rise And Fall Of Osama Bin Laden

“In the best traditions of journalism, Arthur Kent has produced a riveting and insightful read, worthy of a Hollywood thriller. At last the covers are thrown back on a murder case left cold by Moscow and Washington—the assassination that helped trigger Afghanistan’s brutal, never-ending war.”

“This was an act of war. State-sponsored terrorism.”

The Americans knew they had to act fast to save their ambassador’s life. But far from home on the frontiers of the Soviet Union, they had no way of knowing Spike Dubs had aroused the hostility of the darkest forces in the Kremlin—and the KGB.

The scene was chaotic. The gang holding the ambassador at gunpoint was pitifully incompetent. Their lair at the Hotel Kabul in the heart of the Afghan capital was quickly sealed off by Communist troops. They had no way to communicate with the outside world. Then Soviet spies appeared, taking control. What happened next on that Valentine’s Day in 1979 helped ignite more than 40 years of war, with lasting consequences for the United States.

Murder In Room 117 begs a new chapter in Spike’s story: the reopening of this cold case for a complete forensic re-examination, aided by twenty-first century science.